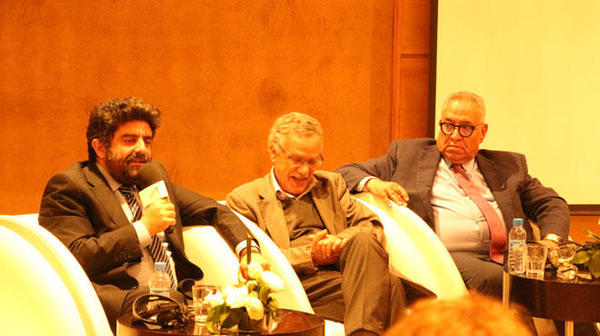 Nearly 90 participants, 35% of whom were women, participated in Majalat's three thematic seminars – held in Casablanca (April 18) – on migration, security and fight against violence, as well as social and climate justice .

Yassine Aabbar, Youth Official of the Moroccan Forum of Alternatives (FMAS), presented the context and the challenges of these themes. In addition, Gianluca Solara, expert of dialogue between the civil society of the southern Mediterranean and the European Union, emphasized how young people were an essential source of proposals. He stressed the great challenge of rebuilding trust among young people in the region to get involved in politics.

Chadia Arab, a geographer and researcher at the CNRS, noted the lack of inclusion of civil society in European migration policies, as well as the migratory utilitarianism that distinguishes "chosen immigration and disposable immigration,", citing the example of Moroccan women who are working temporarily in Spain. Mohamed Charef, Director of the Regional Observatory for Migration, Spaces, and Societies (ORMES), stressed the need to strengthen the civil society engaged in defending the rights of migrants, now weakened by the "solidarity crime".

Wadih Al Asmar, President of Euromed Rights, condemned that the death of millions of people became normal. He also noted the need to work on the perception of the media and public opinion in full shift with the realities of the field and the work of proximity. For the participants, the European Union must stop moving away from its international responsibilities with its bilateral readmission agreements.

Indeed,  Mustapha Manouzi, the president of the Democracy and Security Center and “Aman” Network for the Rehabilitation of Victims of Violence and Torture in the Middle East and North Africa, considers that  human security is multidimensional and cannot be reduced to a safe definition restrictive and counter-productive: “We must work to reduce the social and democratic deficit and the deep roots of violence, and the European Union, in real partnership with civil society, must reinforce the work of prevention, especially with young people, in the interest of all people”.

"You have to get out of the extractivist model to build an alternative to the dominant economic model. We need a new systemic approach because social and climate justice, migration and security are inseparable, "said Kamal Lahbib, coordinator of the Moroccan Coalition for Climate Justice. Participants called on the EU to further support research and innovation in the Southern Mediterranean to move towards more climate and social justice, including on the key issue for the water stress region.

The three themes were discussed in detail by representatives of civil society organizations, trade unions, and social movements as well as by experts, based on concept notes exposing the issues of these themes in a rights-based approach, including the gender dimension. The closing plenary session identified the challenges of supporting civil society in the southern neighborhood and the strategies to be developed on these three themes, in order to identify specific entry points and recommendations for the European Southern Neighborhood Policy (PEVS) 2019 and the Brussels Civil Forum 2019. 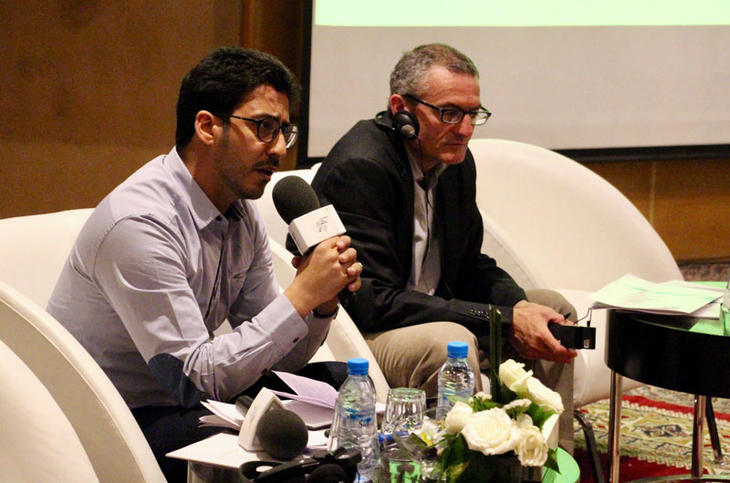 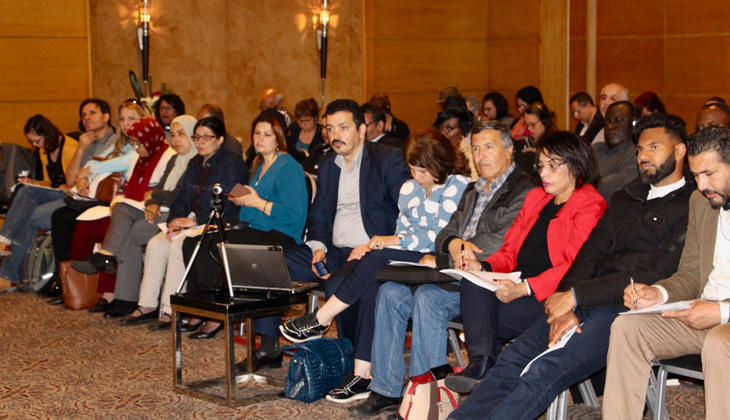 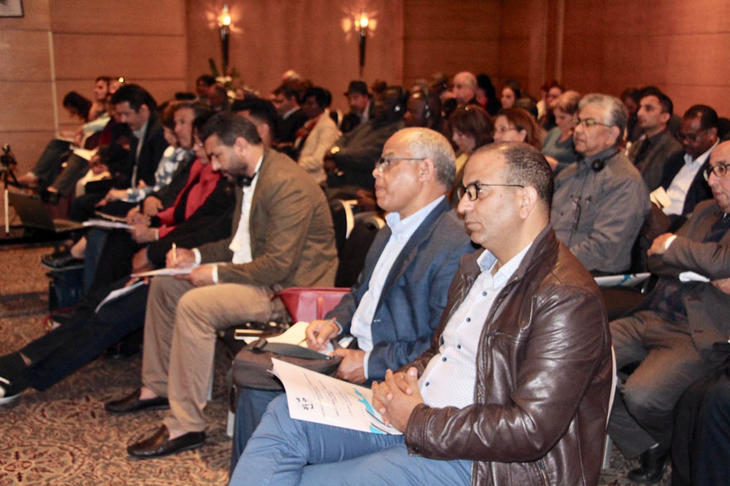 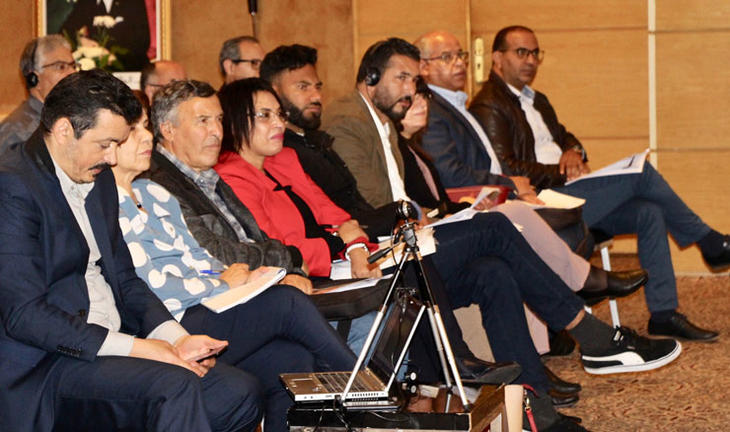 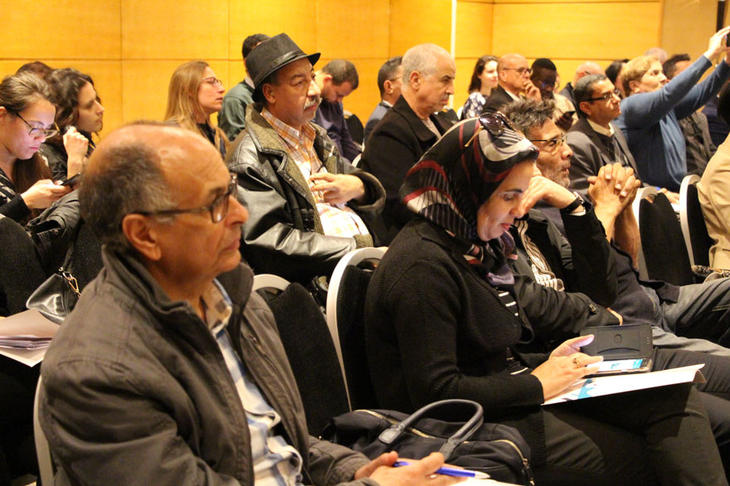 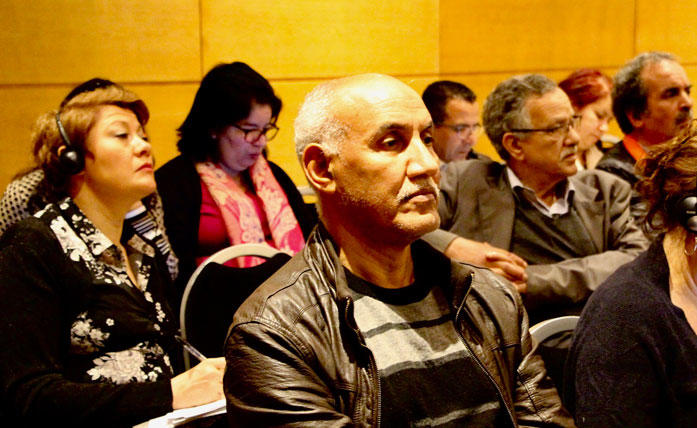 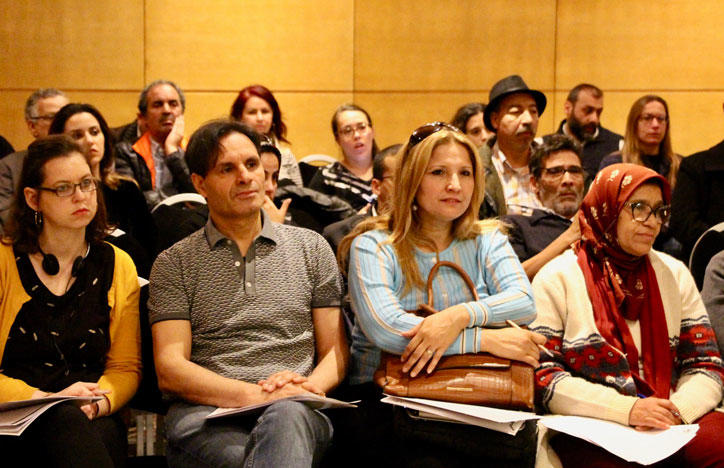 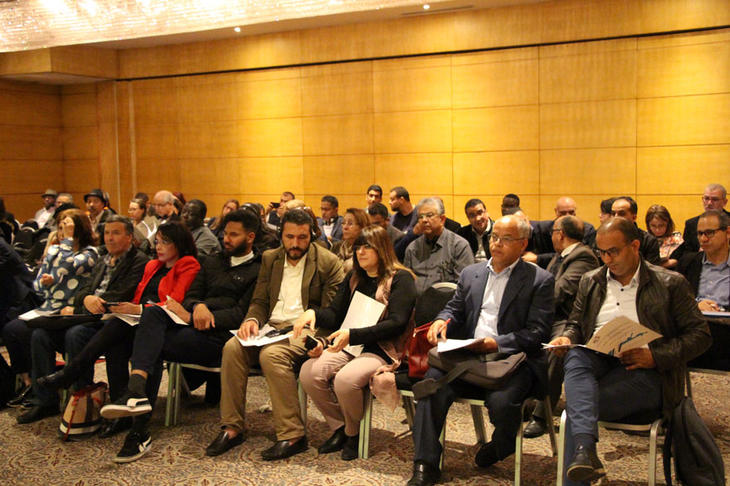 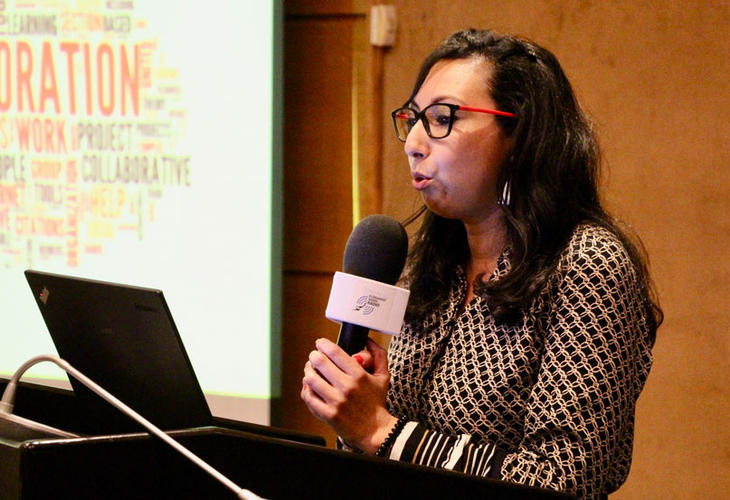 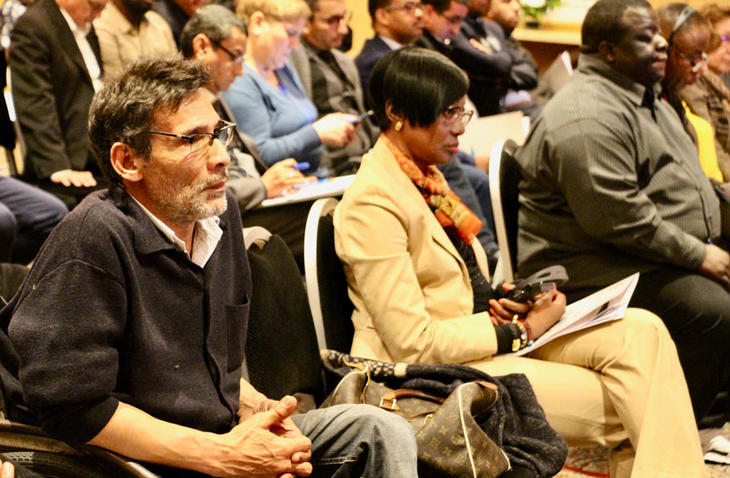 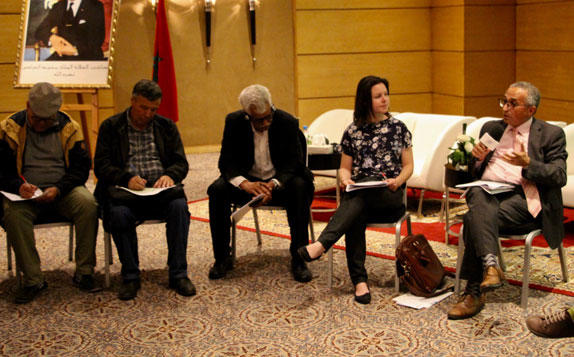 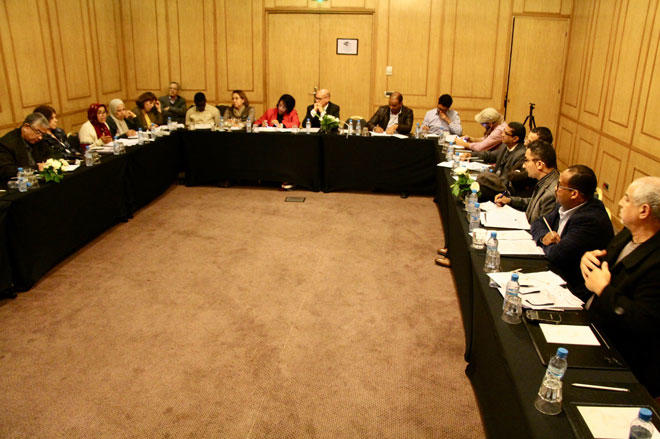 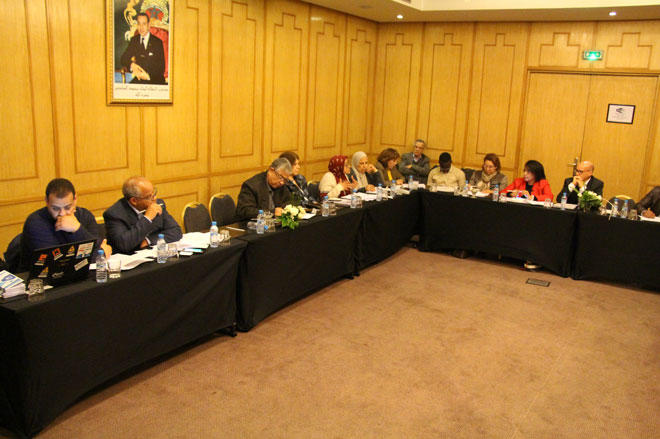 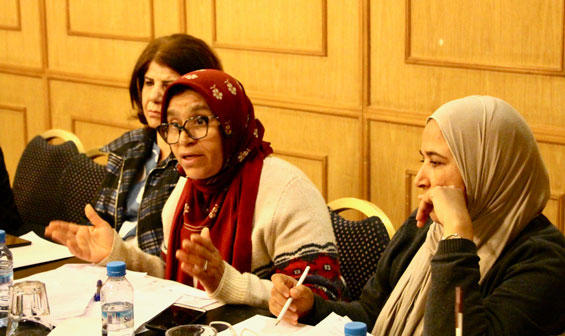 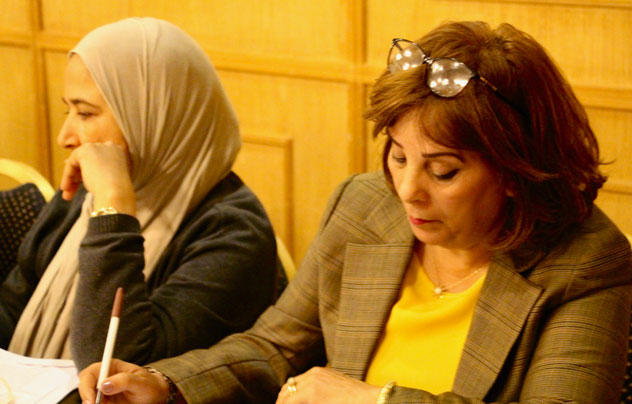 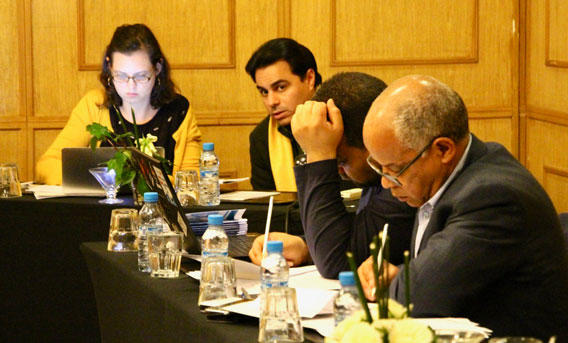 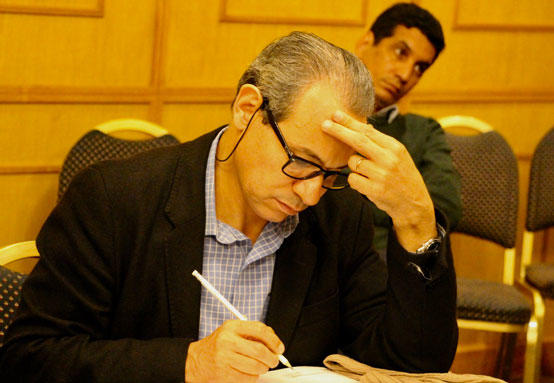 Series of 6 thematic webinars integrating the impact of COVID-19